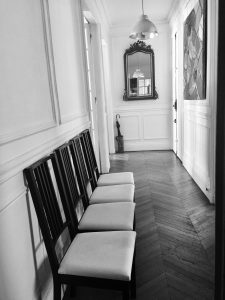 Aude RIMAILHO is a lawyer at the Paris Bar.

Early in her studies, she focused on human rights and international law, enabling her to join the Office of the Prosecutor of the International Criminal Tribunal for the Former Yugoslavia in 2005, where she worked in the investigation team charged with prosecuting the senior officers for crimes committed during the war.

Based on this experience, Aude RIMAILHO joined the Human Rights Branch of the Ministry of Foreign Affairs during the 2008 French Presidency of the European Union and then a law firm in charge of the defense of a former African leader accused of crimes against humanity.

After she became a lawyer in February 2010, she joined the firm of Virginie DUSEN, where she acquired a strong experience in the field of asylum and helped to develop the criminal law expertise of the firm. 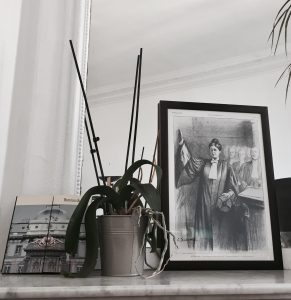 In 2014, Aude RIMAILHO opened her own firm. Today, she can offer her clients a unique and strong defense in criminal law, immigration law and family law.

Aude RIMAILHO holds a DESS in International Administration from the University of Panthéon-Assas (Paris II).