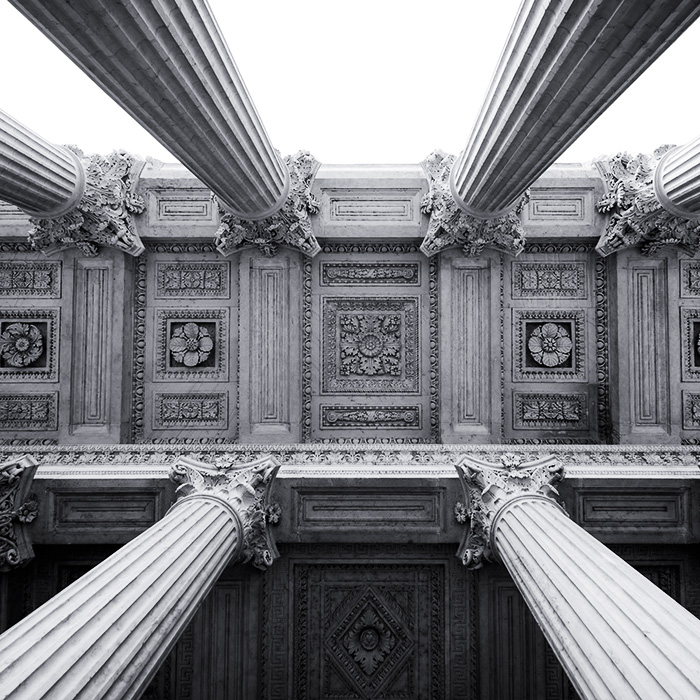 On August 15th, 2014, the act n°2014-896 has been taken and entered into force on October 1st, 2014 entitled “the individualization of sentences to guarantee the efficiency of criminal sanctions”. This act has been adopted to fight against recidivism.

This act contains for the first time a definition of the French system of community sentence under the article 132-1 of the criminal law code:

“To ensure safety, prevent new criminal offences and restore social balance, respecting the interests of the victim, the role of the sentence is to:

This act also removes the system of “minimum sentences” and creates a new punishment: the community sentence or non-custodial sentence.

A year after, we can observe that judges are reluctant to pronounce this sanction. Under 1000 community sentence have only been pronounced out of the 8000 to 20 000 a year expected.

This can be explained by the lack of perspective on the execution of the sentence. Besides the border between community sentence and suspension with probation is not clear.

What does the law say on non-custodial sentence?

Community sentence is a first-degree criminal sentence under several articles:

– Article 713-2 and following of the criminal procedure code

According to the scale of punishments, it comes right after imprisonment and it is defined under article 131-4-1 of the criminal law code as follows:

“The sentence of community sentence means for the culprit an obligation to comply with the control of the judge in charge of the execution of sentences during a period of six months to five years which is fixed by the tribunal, to control measures and assistance as well as specific obligations and prohibitions to prevent recidivism by promoting his insertion into society”.

Community sentence constitutes a probationary sentence which can last from 6 months to 5 years. It allows the culprit to serve a sentence outside a prison. 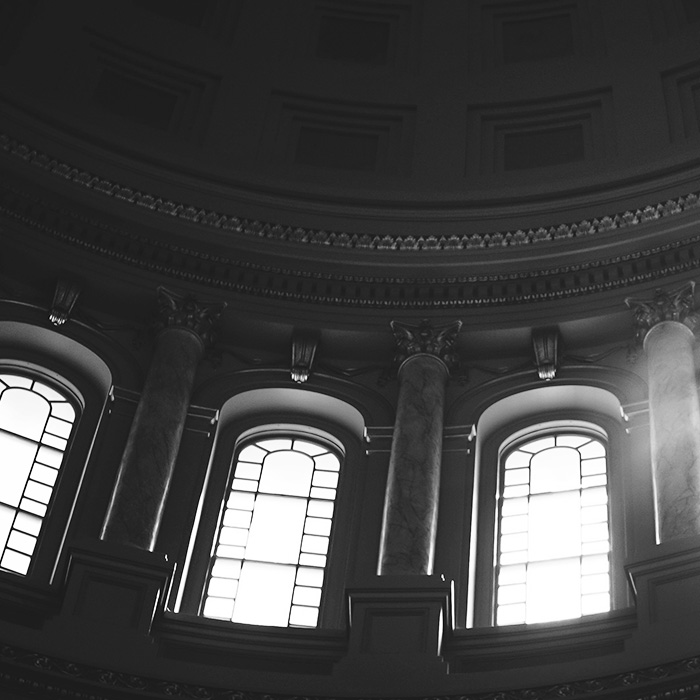 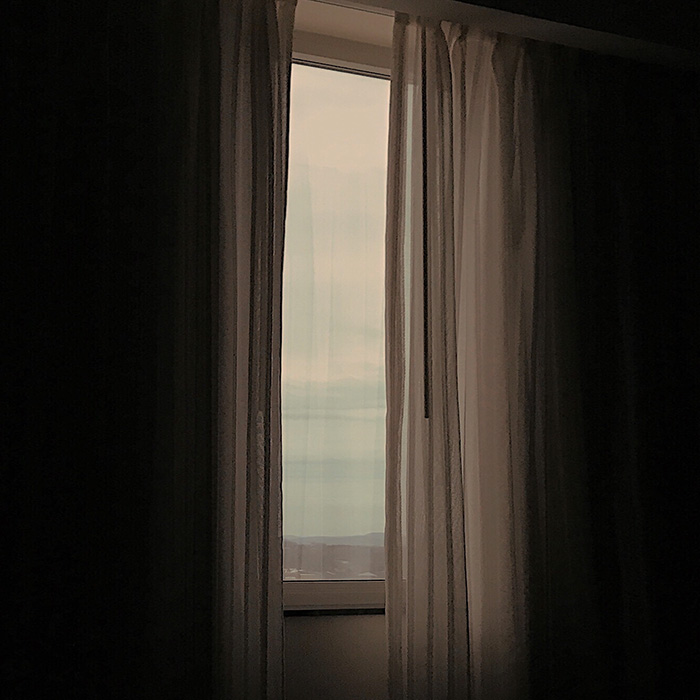 Who can benefit from this punishment?

It can only be pronounced against adults who committed an offence punishable by a 5 years imprisonment sentence. First, it only concerns simple theft, traffic offenses, deterioration and violence.

When visiting the prison, beware not to carry any dangerous and forbidden objects with you. You will have to follow the surveillance instructions while entering and leaving.

“In the two years following the enactment, the government will file a report to the Parliament on the feasibility to sanction some offenses by a community sentence rather than by imprisonment and on the evolution and aftermath of such sentences.

Community sentence is directly linked to the personification of sentences. Judges can consider non-custodial sentence only when the facts, the personality and the economic, familial and social situation of the offender and an imprisonment sentence under 5 years justifies it.

This new act is based on the idea to avoid imprisonment and it prevents them from getting into the revolving door syndrome: the inability of a person to go back to normal life after leaving a prison, becoming a career criminal. It is their last chance before serving a prison term.

How to proceed a community sentence?

As soon as community sentence is pronounced, its content can be determined during trial or by the judge in charge of the execution of sentences. In the name of the principle of personification of sentences, the sentence is pronounced based on the personality and the situation of the culprit. The first-degree criminal tribunal will determine the terms of the sentence. The tribunal must also rule on the term of the imprisonment in case the non-custodial sentence is not respected.

If the judge does not have sufficient information on the author, the penitential service of insertion and probation (SPIP) will evaluate the situation. A report containing propositions will be given to the judge in charge of the application of sentences to define the content of the community sentence. The judge has 4 months to rule the decision. 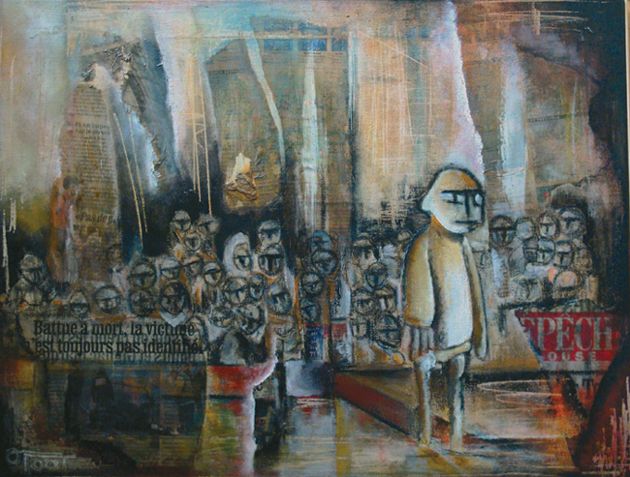 Article 132-45 of the criminal law code establishes that the obligations and restrictions imposed shall be related to the punished offense. It may be an obligation to have a professional activity or to pursue a professional training, establish a fixed residency, to accomplish a public internship. It may also be the interdiction to bear arms or to go to a specific place like bars.

Article 131-8 of the criminal law code gives the choice to the judge. Therefore, he can condemn to community work or to an injunction to medical treatment under the conditions established in the public health code. 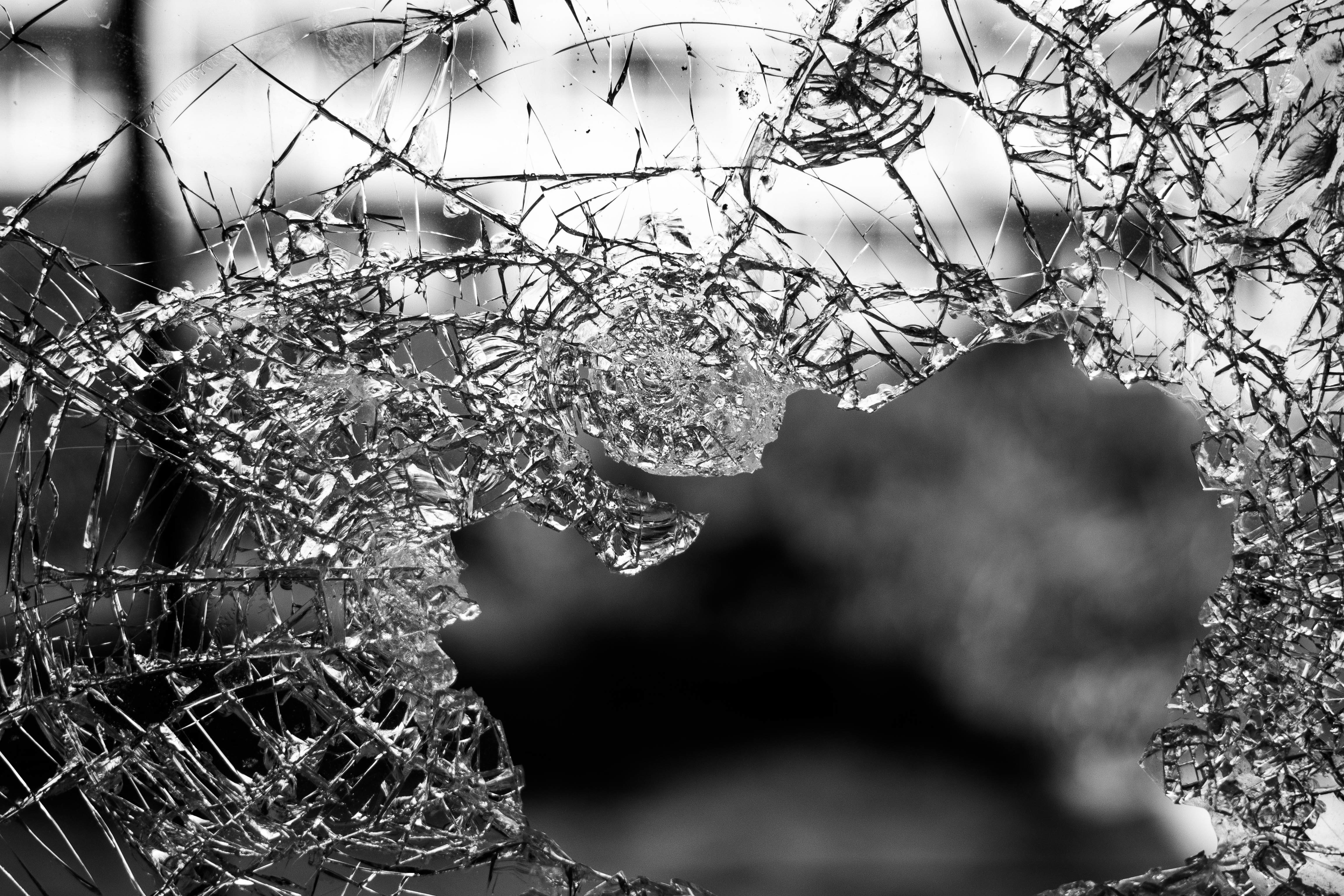 For the convict to avoid recidivism a control program is established. Consequently, if the convict breach the terms of the non-custodial sentence, the judge in charge of the sentences can, at any time, on his terms or under the district attorney orders, remove, modify or complete the initial terms.

If the intervention of the judge is not enough, he may ask the president of the first-degree criminal tribunal to execute the sentence of imprisonment ruled during the first decision. This sentence cannot exceed the sentence intended by the law.

Under what conditions is community sentence executed?

Inspired by the Common law system based on three principles: risk, need and responsiveness. The execution of the community sentence requires a pragmatic approach from the integration and probation advisors.

Thus, once the community sentence has been pronounced, the SPIP keep an eye on the convicts. This service controls the good respect of the obligations which have been imposed by justice and ensures a personalized care.

Every 15 days, the culprit must meet his advisor to do a follow-up. During sessions, the convict will go through his situation and his judicial history with his advisor. A new plan might come from these sessions.

At least once a year, the SPIP will file a report and sum up all the sessions to the judge in charge of the execution of the sentences. This will give the judge a closer and clearer view of the situation and he may adapt the community sentence. 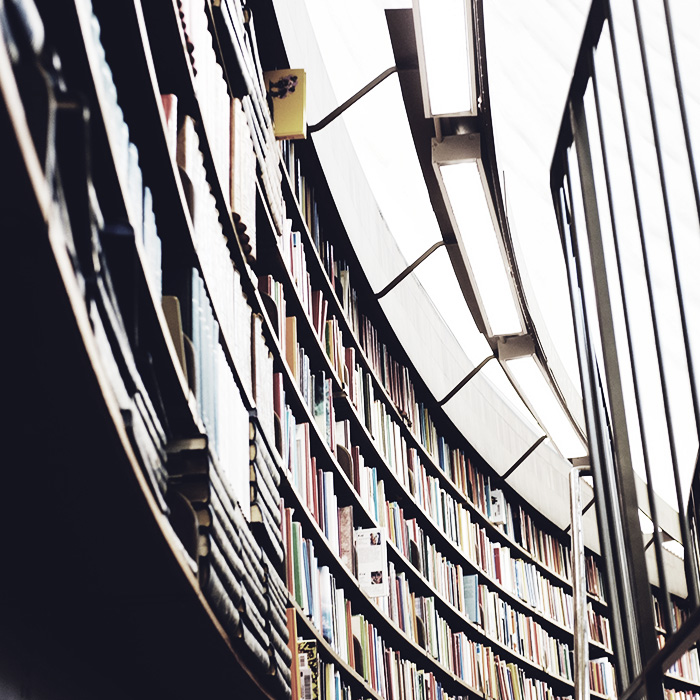