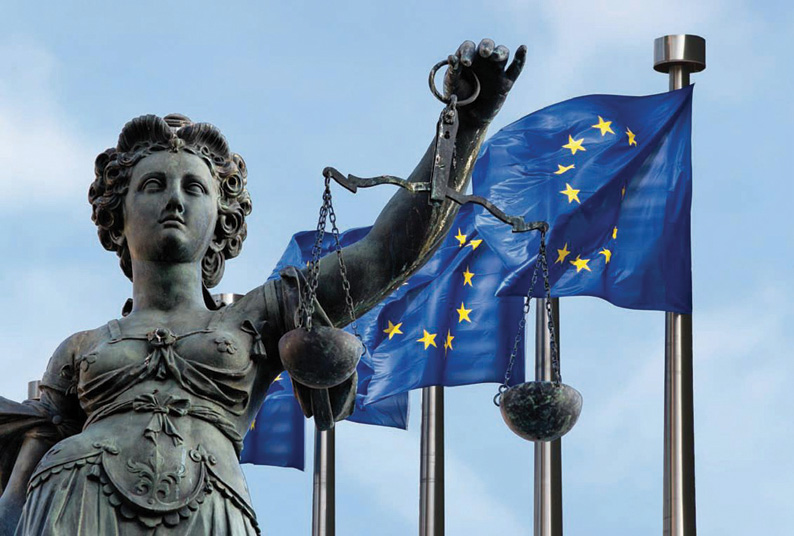 The European arrest warrant is a simplified procedure allowing the surrender of a person by a Member State of the European Union (Requested State) to another Member State (Requesting State) for the purpose of criminal prosecution or the execution of a sentence.

A warrant issued by a judicial authority of a Member State via the Schengen Information System (SIS) shall be valid throughout the territory of the European Union.

In order to challenge the surrender by France to another Member State, a person subject to a European arrest warrant may act before the examining chamber of the Court of Appeal, which may authorize the surrender.

It is sometimes difficult for a litigant to know, before the initiation of surrender proceedings, whether a European arrest warrant exists against him/her.

The Firm can assist you in your dealings with the competent authorities in order to determine whether a European arrest warrant is referring to you and to challenge the execution of this warrant.