Universal jurisdiction allows a State to try the most serious crimes, such as crimes against humanity, war crimes and acts of torture committed outside its territory.

Thus, victims have access to the French courts when the national courts, on which the commission of the offense depends, are not in a position to prosecute and when international courts do not have jurisdiction.

This jurisdiction may be absolute (for example, in Belgium, where the courts may declare themselves competent when the infringement has no connection with Belgium) or relative, that is to say, conditionned to the nature of the infringement and other criteria such as the presence of the author on the national territory, as it is the case in French legislation.

Article 689 of the Criminal Code regulates the jurisdiction of the French courts in general:

“Authors or accomplices of offenses committed outside the territory of the Republic may be prosecuted and tried by the French courts either when, in accordance with the provisions of Book I of the Criminal Code or other legislation, French law is applicable, or when an international convention gives jurisdiction to the French courts to hear the infringement “.

Article 689-1 provides that, in application of certain international conventions, any person in France may be tried by French courts if he/she is guilty outside the territory of the Republic of one of the follonwing offenses : torture, terrorism, serious physical abuse of minors, hijacking of airplanes, offenses liable to jeopardize maritime safety and damage to the European Community’ financial interests if committed against a French citizen. 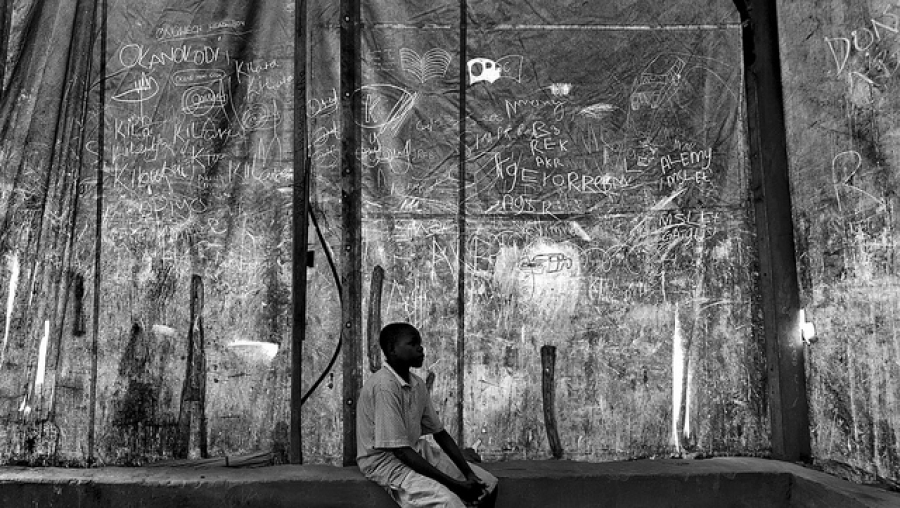 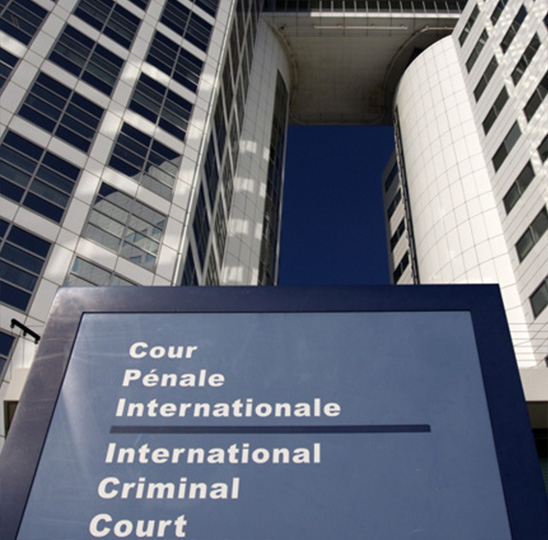 Since the law of August 9, 2010, article 689-11 of the Criminal Code gives jurisdiction to France to try crimes within the jurisdiction of the International Criminal Court, ie genocide, war crimes, crimes Against humanity and, since 2010, crimes of aggression.